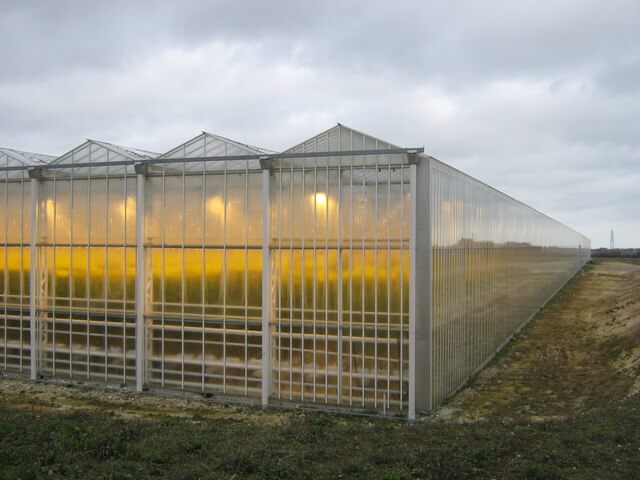 What is a grow light?

Before the LED era grow lights were very expensive and energy consuming, as a result, indoor growing systems were also expensive and non efficient. Artificial light growing cultures were rare, they only became common because of Cannabis sp. political ban. As had happened before with alcohol, a political ban does not stop the production, only moves it onto no-one can see it: indoor spaces.

So because of this political ban on Cannabis sp indoor intensive agriculture was developed and with it the technology to make it possible. The money coming from this market fund actual development of grow lighting source.

LED vs Other Lighting Technologies

As has happened with consumer light bulbs Led is also taking almost all the plnat grow light market. It’s simply that Leds are more efficient, more flexible in design, and on the long run more cheap environmentally and economically.

Because of this, on this post we’ll only cover led growing light, because it’s the most flexible solution for any grow light solution for plantbots and smart garden projects.

Usually grow lights are sold as Full Spectrum light. This is not a industrial standard and it only mean something like: this led output and intensive luminous flux all over the visible light spectrum. Thus, they are called Full Spectrum instead of conventional led light which only cover a narrow area of the light visible spectrum that is not enough to grow a healthy plant.

Technical documentation on every led grow lamps will present an accurate answer of the real spectrum of the led. But we’ll see a first introduction on Led grow light.

First full spectrum LED were initially characterized by its violet-pinkish light color, this were the first and still are the cheapest and most cost-effective led growing light.

But they are a real pain to watch. As a result manufacturers moved on and design new led light with a more human friendly spectrum as well as plant friendly.

This lights are more inefficient than pink full spectrum lights. From a plant growing economical perspective you’ll be wasting energy on making the light look fancy. Therefore if your main objective is produce plant subproducts at the cheapest cost white leds may not be the first option. If you are looking into an equilibrium between aesthetics and efficient plant growth, you’ll choose white lights.

What is CRI light?

CRI is a unit of measure typically used for led white lights, it comes with a scale from 0 to 100. Sunlight on earth is CRI 100, therefore a led with a CRI of 98 has a light spectrum very similar to sunlight. A high CRI white led will work fine as a grow light, but higher CRI may not necessarily mean it is a better as grow light. It will depend on the produced spectrum of the light. Two different led, both with 96CRI can have a different light spectrum, even if they give the same score on this scale.